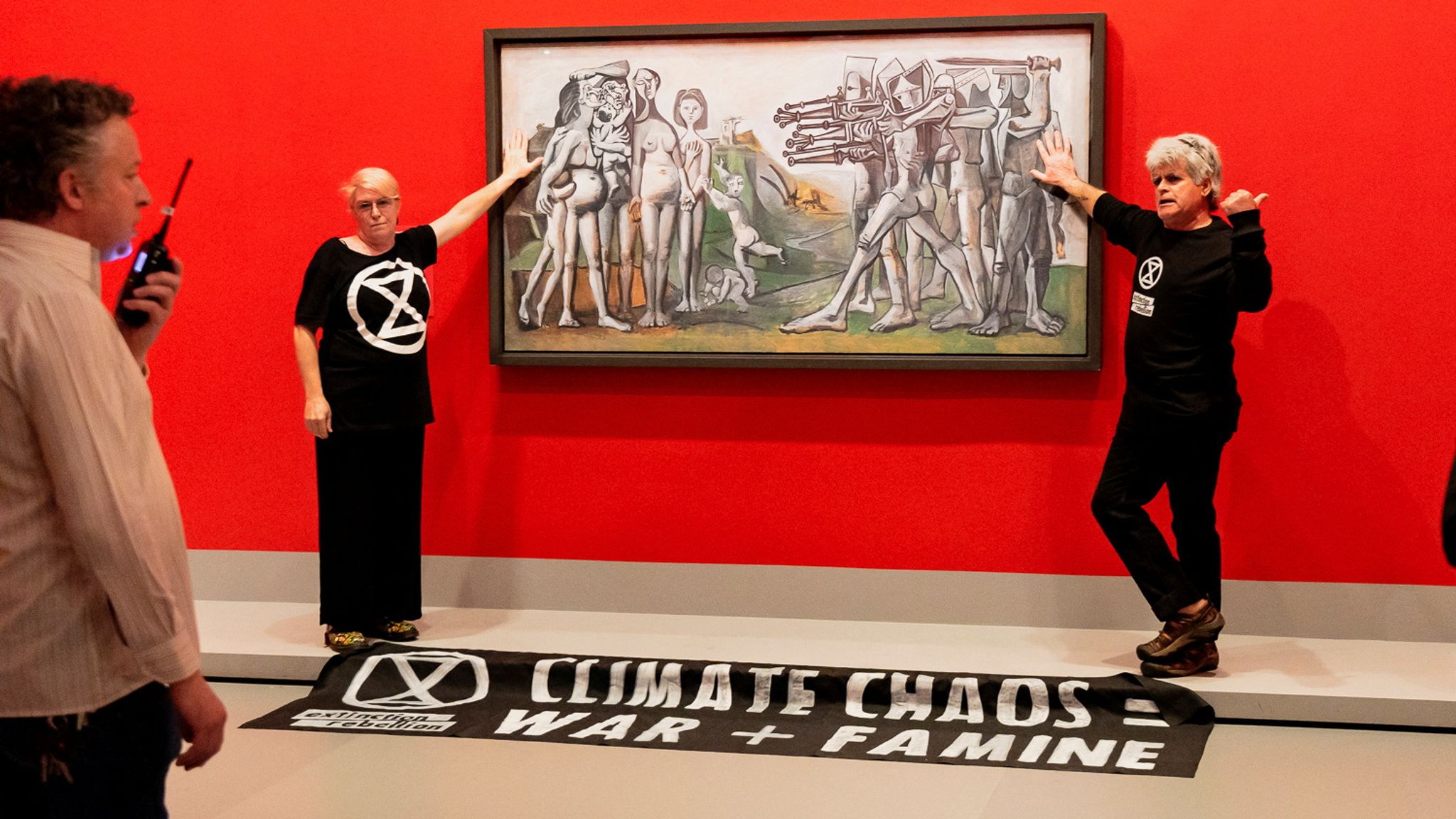 Renaissance marked a new dawn for the world of art and literature in European history. The tradition from the classics to modernized art created an upheaval on the continent. And in light of recent events, it seems like the Renaissance of activism is at play. The 21st century is an age where the population is increasing quickly but resources are depleting faster. The world is now standing at crossroads of whether to appreciate art, preserve it or save the world population without which art will be useless.

What each one of us fails to realize is that art or for that matter any and every recreational place or activity is a choice between smile and survival for a middle-class and lower-class person. An average person has to make these choices daily and the fortunate ones don’t even care enough to be aware of this and live their own happy-go-lucky lives.

At such times thousands of organizations are working across the globe to bring awareness and stop those in power from further exploiting the leftover resources. Activists groups like “Just Stop Oil” and “Letzte Generation”. These organizations have found unique ideas of protesting as they are trying to catch the attention of people from around the world.

A few surprising visuals came from London where two activists, Phoebe and Anna from Just Stop Oil, an environmental activists group. The group aims to stop governments and other international organizations from further exploitation of fossil fuels. The incident happened at the National Gallery of London, where the said activists threw cans of tomato soup at Vincent Van Gogh’s famous Sunflower painting.

After throwing the soup cans, both the activists glued themselves to the walls and conveyed the message. The activists asked the government what is more important Art or life? Their clear intentions were to draw attention toward the demise of this world. They asked everyone that in this world where people don’t have money for fuel to even heat a can of soup government spends endlessly on security and maintenance of art, which is only a luxury for the rich and doesn’t cater at all to the large population of this planet.

The group is exhibiting Civil Disobedience at a number of places. They are organizing zoom meetings and Instagram lives where they explain to people their points of view and vision.

After the incident at London’s National Art Gallery, a similar incident came in Germany. At the Barberini Museum in Potsdam, Germany two german activists from the group Letzte Generation aka Last Generation threw cans of mashed potato at Claude Monet’s famous painting.

The tweet clearly states that Monet made this painting as a tribute to beauty and fragility but what will be the purpose of this painting if the planet is on the verge of its death?

Very much similar to the incident at London’s National Art Gallery, the german activists glued themselves to the wall and said “This painting is not going to be worth anything if we have to fight over food”. The activists are showcasing civil disobedience to bring attention to the wrongs of the government and organizations around the world, who have lost sight of survival in front of otherworldly things.

https://www.instagram.com/p/CkEQ8WDsEY7/ This Instagram post from the official page of Letze Generation is an eye-opener for every person on this Earth.

The Wind is Changing its Direction

People today are aware and also not aware enough of the consequences of their actions. But some are not only aware but are also making sure to bring this new wave of knowledge and resistance. They mourn the wrongs that have happened in the past and are working endlessly to stop the destruction of our futures.

The youth of today is not ready to compromise on its future, it is driven to bring change. Thousands of such incidents are happening to educate you and me, to make sure that even if we are not part of any protest we still make conscious choices in our lives.

An article (https://www.theguardian.com/environment/2022/nov/01/polluting-elite-enormous-carbon-dioxide-emissions-gap-between-poorest-autonomy-study) is an account of the said study. The study talks about how the luxuries of elites are going to cost the entire mankind, calling them “Polluting Elites”.

It is really important to keep a track of what is happening around us, it’s not about agreeing or not agreeing with these protests and activist drives rather what matters more is what each one of us is doing to bring some kind of change.

Harivanshika Aggarwal
Hello everyone Harivanshika is an everyday voice, trying to explain the world and its rules in her own words. Juggling work and studies, she brings you all her versions of life, science, and social issues to make you think about the smallest details of life and the world we live in.
RELATED ARTICLES
Blogs